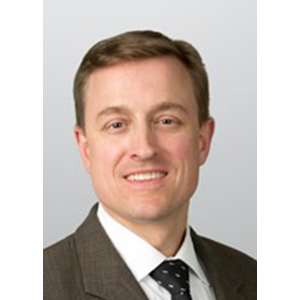 Mark R. Goldschmidt is a corporate, securities and mergers & acquisitions partner in Holland & Knight's Denver office. He practices largely in the area of technology (with an emphasis on software and SaaS companies) and financial services with a strong focus on public and private financings, securities issuances, mergers and acquisitions, bank regulatory issues and general business transactions.